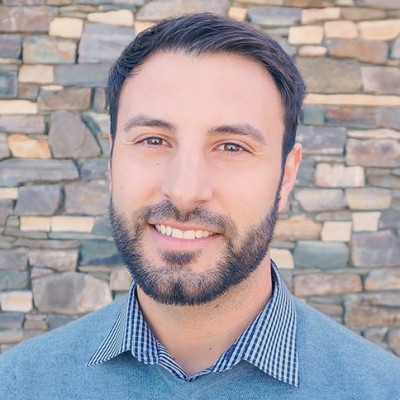 Nathan spent eight years as a commercial electrician before becoming a licensed broker in 2011. In 2014, he earned distinction by co-listing the highest priced sale on the Key Peninsula. On the personal side, he spends time with his wife and daughter, golfing, playing soccer, and remodeling the Pierce County home where he grew up as a child. And thanks to his fandom of the local pro sports teams, you can find him living and dying with the exploits of his Seahawks, Mariners, and Sounders FC (season ticket holder for that last one).

Properties Of This Agent

Message has been sent successfully.